What is the outlook for women in the financial services industry? 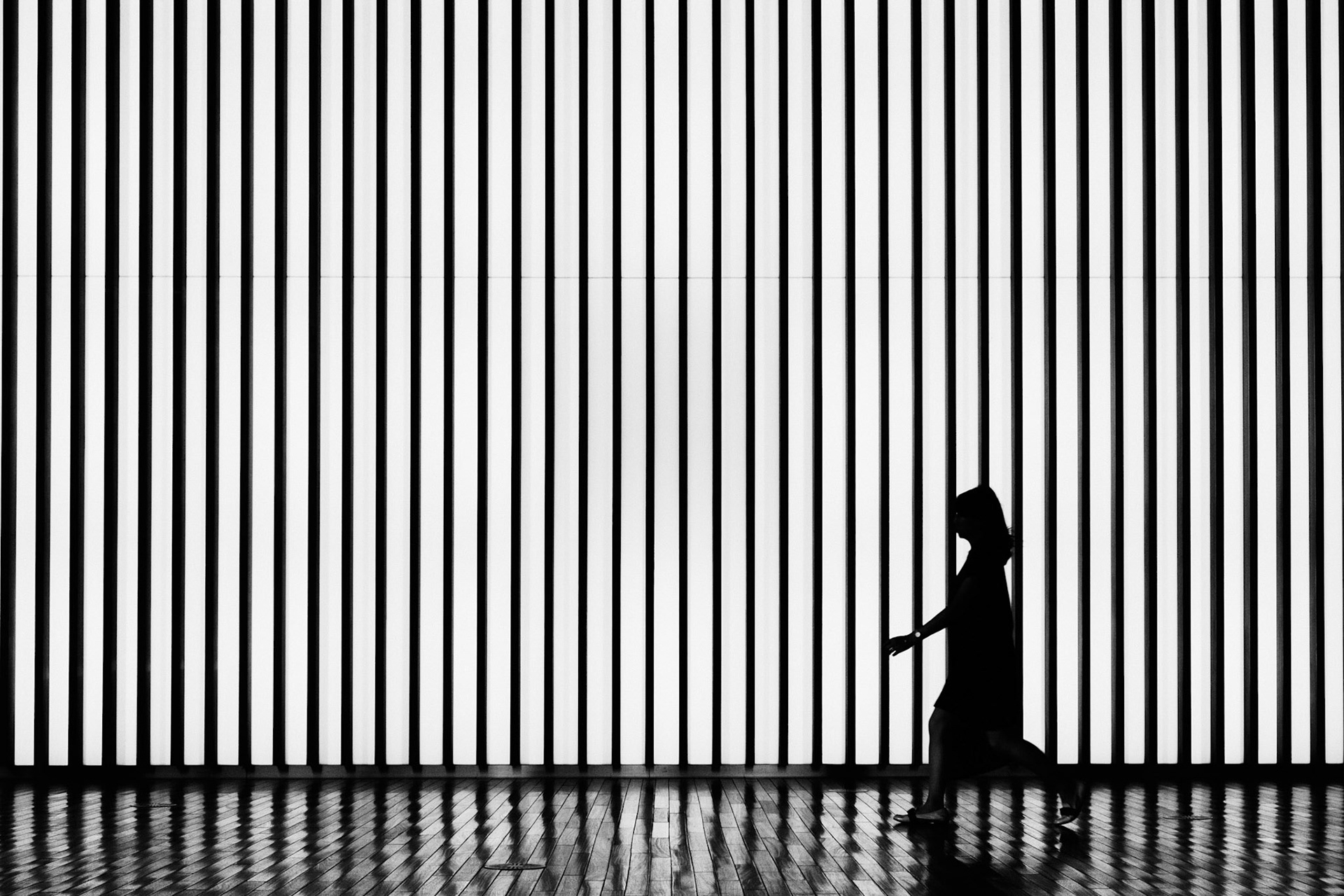 our consultant managing the role
By Stephen Phipps

A state of play

Gender representation in the financial services industry has certainly improved in recent years, and there are some statistics to celebrate. For one, women had a 43% share of employment in the UK’s financial services activity in 2018, while nations such as the United States, Spain, Norway, Japan, France, Australia and Finland all fared even better in terms of gender representation industry-wide. In Canada, financial services ranks second for industries with the highest percentage of women board directors in the Financial Post 500, with a representation of 33%, while the percentage of female executives in the UK is expected to grow from 22% to 31% by 2030.
However, the positive outlook doesn’t last long when you consider the representation of women at the top level of financial services around the world. While women make up one third of all board positions in the UK’s FTSE 100 companies, just 15% of finance directors in these companies are women. The FTSE 350 currently has 44 all-male executive committees, largely unchanged from 2018, while women held just 12.2% of CFO roles globally in 2018, according to Catalyst. Women make up a tiny proportion of FTSE 500 CEO roles, with an even worse outlook for women of colour. In fact, there are more chief executives named Steve in the FTSE 100 than there are chief executives from an ethnic minority, indicating that the subject of inclusivity in financial services extends well beyond gender.
While progress is slow, there have been marked improvements in recent years. The Hampton-Alexander Review notes that foundations have been laid and change has come about in the last nine years, with targets met for women on boards but not for women in senior leadership roles below board level. The Women in Finance Charter, released by HM Treasury, was established to encourage organisations to commit to building a more balanced and fair industry, and has so far been signed by more than 330 firms across financial services, including global banks, credit unions, fintechs and insurance start-ups. Of the signatories, Aviva and HSBC have both met their 30% target for female representation in senior management, while the Association of British Insurers has achieved 45% representation, MasterCard 40%, Starling Bank 30% and the Co-Operative Bank 40%.

What about the gender pay gap?

Although strides have been made to improve representation of women within financial services, this is still not reflected in the gender pay gap. Reuters analysis shows that more than a third of Britain’s major financial services firms have gone backwards in narrowing the gap between male and female pay. Finance is the sector with the worst average pay gap in Britain, and although the last few years have seen companies commit to initiatives such as hiring more women in senior roles and mandating gender shortlists, progress in this area has been slow. Reuters reports that that mean hourly gender pay gap across sectors in 2018 was 14.3%, but within the financial sector this was an alarmingly high 30%. The gender pay gap in financial services can be attributed to the lack of women at senior levels in the industry, a motherhood penalty and, according to the Investment Association, limitations in real meritocracy within financial services.
To improve on these figures, it will take an industry- wide effort. HSBC, which submitted figures revealing a 61% gender pay gap in 2018, is taking steps including setting an aspirational target for 30% female senior leadership roles by 2020, which it has met, while Monzo, which reduced the gap from 48% to 14% between 2018 and 2019, has increased its headcount dramatically to include more women in senior positions. As companies actively hire more women into senior roles – and promote those women internally to take up leadership and board positions – we should see this gap close further, but it requires internal and external pressure to keep up momentum.

Why we need women in financial services

Studies have shown time and again that businesses with a diverse and inclusive workforce perform better than those that don’t. Companies looking to gain better financial returns would do well to employ female chief financial officers. A 2019 S&P Global Market Intelligence study revealed that within the first two years of appointing a female CFO, companies received a 6% increase in profits and an 8% better stock turn, with US$1.8 trillion brought in as additional cumulative profits by women. Add that to the fact that women score higher than men in most leadership skills, including taking initiative, being resilient and practicing self-development, and there emerges a clear need for women to be in leadership positions within financial services.
In addition, having more female leaders within financial services will lead to better diversity of thought and a more rounded view of customers. As more than half of women now control their household finances and are in charge of savings and investments on behalf of the household, it makes sense for this to be reflected in the people providing them with financial products and support. But to achieve this, the industry needs to rebrand itself as a sector where women can thrive, with companies actively pursuing female talent and providing clearer pathways to women in financial services. Flexibility needs to be an increased focus when evaluating employer proposition, as do clearer targets around diversity and inclusion.

Change is coming when it comes to gender equality in the financial services industry. Are you ready for it? Find out more about diversity and inclusion at Hanover or discover how we can help finance and accountancy practices to become achieve their business goals. 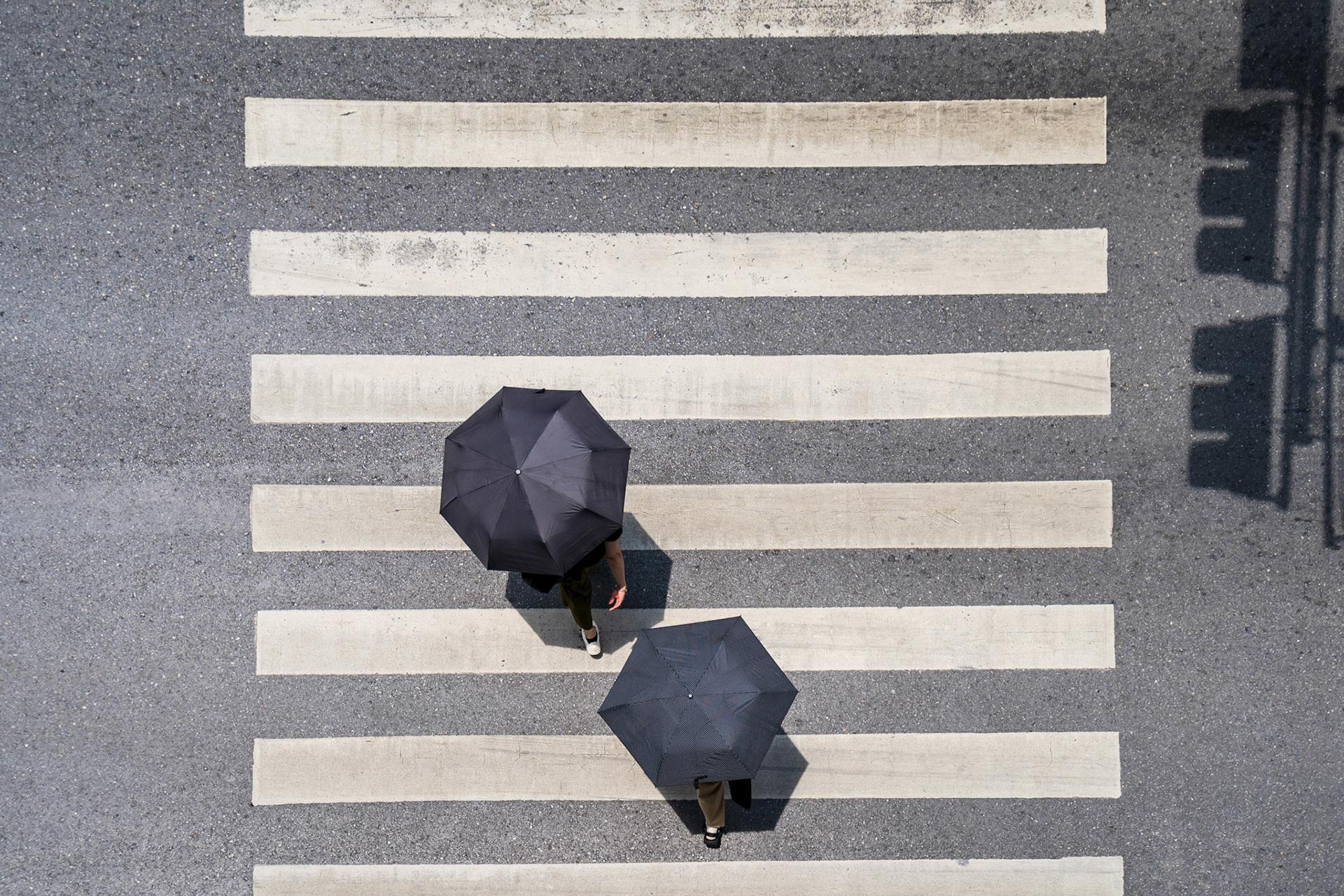 Using artificial intelligence and automation to your advantage in the workplace

Post
Keyword: No Keyword
Options: No options
Location: US