Gender diversity at the top levels of insurance: Success stories

our consultant managing the role
By Michael Stefan

Posting date: 19 October 2020
The lack of gender diversity within the insurance industry – especially at the senior level - is well documented. So too is the enormous impact that introducing more diverse teams can have on insurance businesses, whether that’s greater innovation, improved decision making or increased profits. What’s less communicated are stories of insurance companies and markets that are making positive strides in this area.

As diversity and inclusion has become an increasingly important part of business success, there have been examples of insurance companies making a real effort to introduce more representation into their organisations. Within the UK alone, women make up 27% of executive-level positions, which is up from 22% in 2018, while 88% of firms have an executive sponsor for diversity and inclusion. This shows clear progress and a step in the right direction – but who’s leading the way?

Zurich Insurance has a well-documented approach to gender diversity which includes an ‘Equal Pay for Equivalent Work’ policy and a 600-member-strong Women’s Innovation Network, a global employee resource group focused on gender. In 2019 this commitment was recognised when Zurich Insurance Group was selected for the 2019 Bloomberg Gender-Equality Index and the Forbes 2019 list of America’s Best Employers for Diversity. While the current Executive Committee has three female representatives compared to nine men, the company is committed to boosting its representation of women in senior management and executive level, with Zurich UK a signatory to the Government’s Women in Finance Charter.

With a dedicated Women in Insurance Initiative and an ambition to be gender-balanced among top senior executives for 2023, AXA has a strong commitment to achieving gender diversity. The insurer has made significant progress in this area recently, moving from 9% to 32% of women in senior executive positions from 2009 to 2019, and has been included on Bloomberg’s Gender Equality Index for 2020. The AXA UK board currently features two women out of 11 members, though there is a Board Diversity Policy in place, and AXA UK and Ireland has recently hired Tara Foley as CEO of AXA UK Retail Insurance, which is a step forward for women in senior roles at the firm.

Headed up by Tricia Griffith, President and Chief Executive Officer, Progressive has been acknowledged as one of the best workplaces for diversity and the best workplaces for women. With an extensive diversity and inclusion policy and a firm focus on representation, Progressive has an approach that is unique within the insurance industry. While its leadership team currently has just two female representatives, Progressive’s commitment to welcoming and nurturing more diverse talent suggests the insurance industry is committing to change.

Allianz is ranked as an Inclusive Top 50 Employer, a national accreditation which celebrates employer best practice across age, disability, gender, sexuality, race, faith and religion. Research has shown time and time again that diverse organisations not only perform better financially, but are also better places to work, which suggests all companies – insurance and otherwise – should be striving to create a more diverse and inclusive workplace. Allianz is clear in its commitment to achieving a minimum of 35% female representation across management level by 2020, is a signatory to the Women in Finance Charter and currently has 37.8% female representation at management level – achieving its goal.

With Evelyn Bourke as Group CEO, Bupa's executive team is 42% women. Bourke has commented on Bupa’s commitment to women, saying “We do a good job of advancing women in general and middle-management roles into supervisory and leadership roles”. Representation of women at board-level is also over 40%, with senior management made up of 35% women. As to why this is important, Bourke says on Bupa’s website:

“I strongly believe that championing diversity and inclusion in the workplace – which includes female representation – not only makes business sense, it makes common sense. It enables everyone to bring their best self to work, and not doing so would be a shocking waste of talent.”

AIA New Zealand is perhaps the pack leader when it comes to representation in insurance, boasting a ten-strong executive leadership team of which ten are women – and two, incidentally, are Maori. The insurer’s goal to have 50% of women in roles at managerial level and above was met in 2016, and after acquiring Sovereign in 2018, the AIA Group become the largest life insurer in New Zealand. The company’s ongoing growth and success is testament to its commitment to encouraging and welcoming diversity at all levels.

The above examples shouldn’t be the exception. The entire insurance industry needs a shake-up when it comes to diversity and inclusion, and companies should be looking to these positive examples for inspiration. Change is coming – just look at Norway, Iceland, Spain and France, which all require boards to be 40% female. It’s only a matter of time before insurance firms all over the world catch up, and you can play your part to make this happen.

At Hanover, we recognise that no company is perfect, and we love helping clients develop their diversity and inclusion practices to welcome a more cohesive colleague culture that is truly representative of the world around us. We can help you to examine your D&I goals and work with you on a truly inclusive recruitment process that will help you to identify the market’s best talent, whether that’s in insurance or another sector. Contact us to see how we can help. 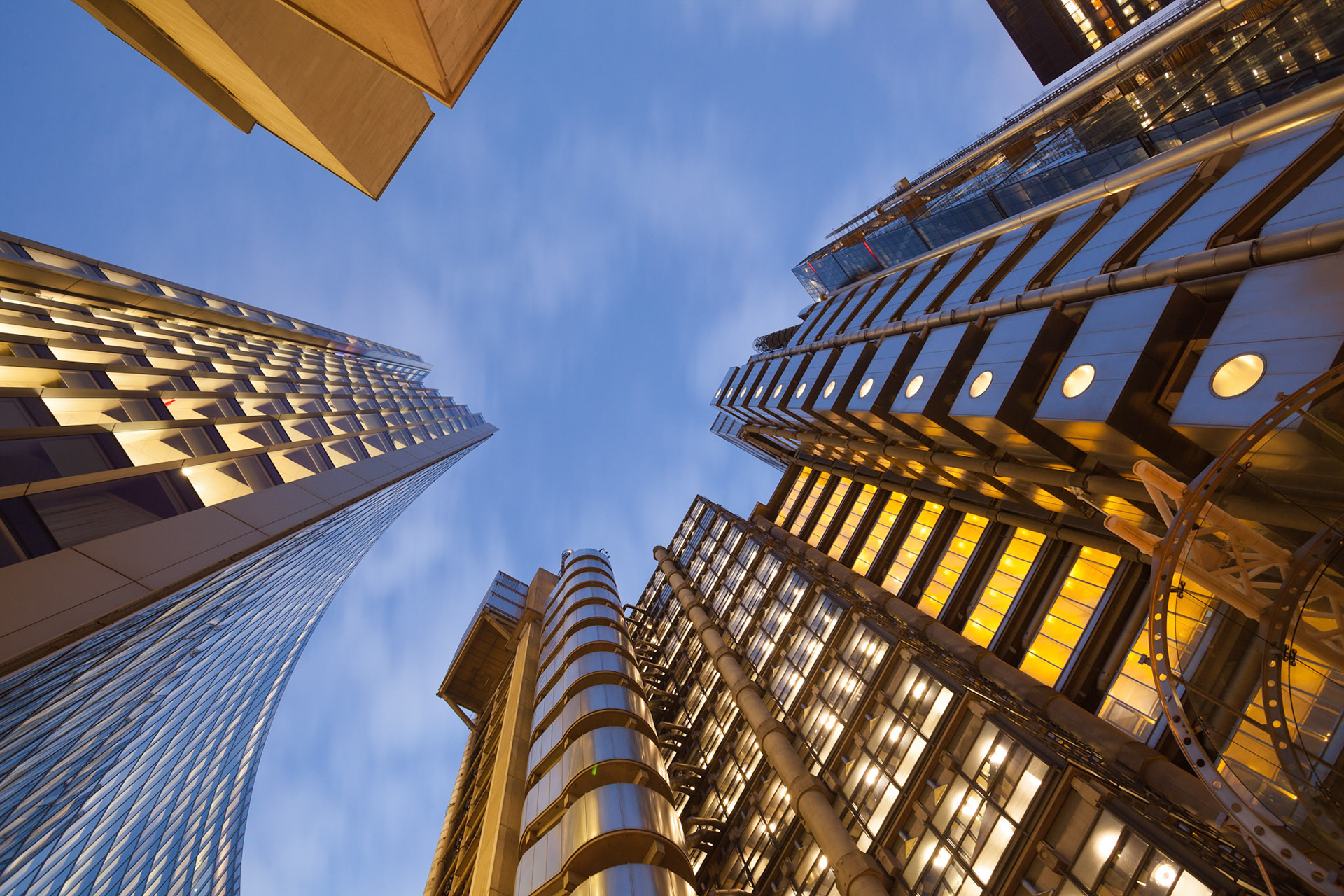 Sustainable investing: What is it and why is it on the rise? 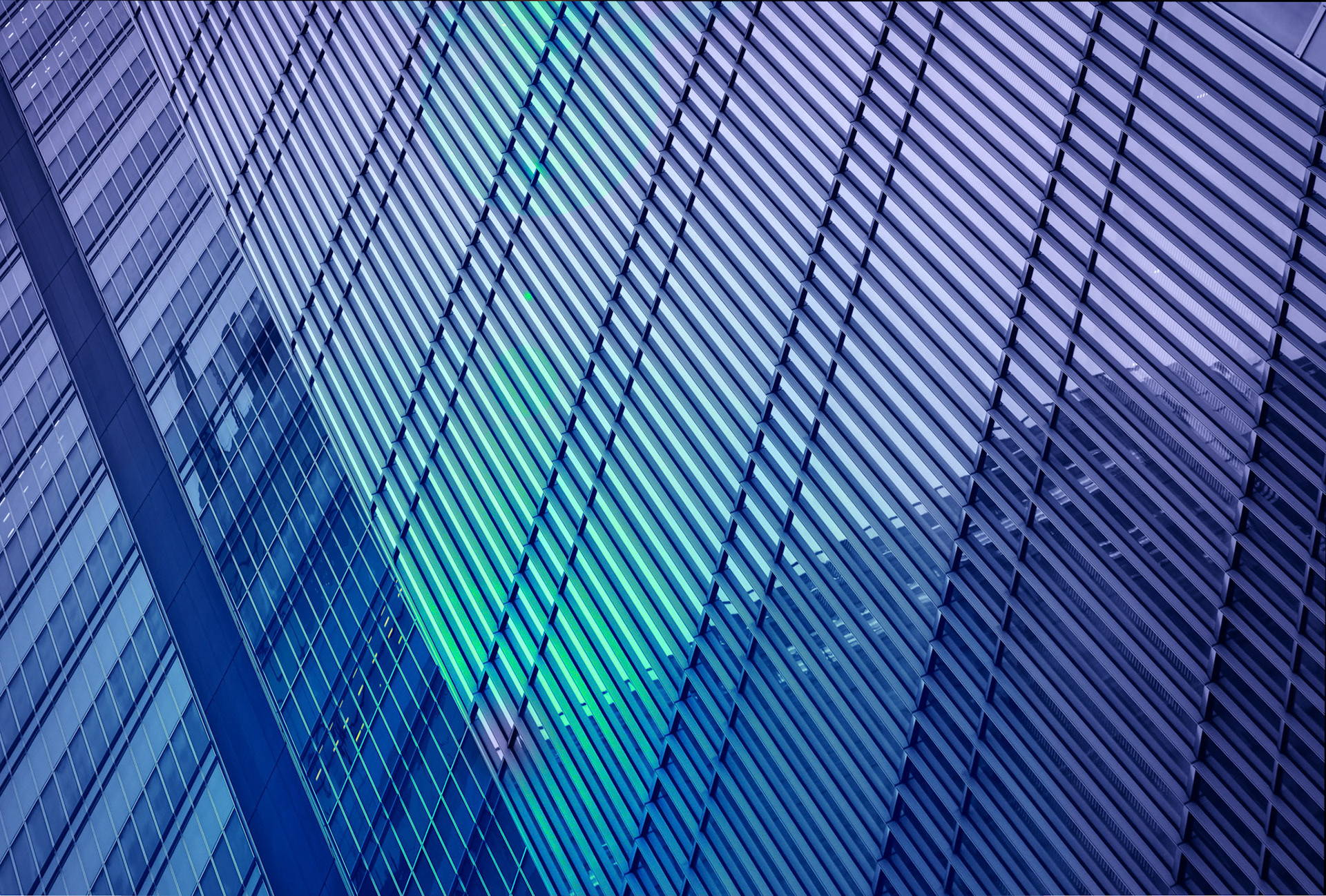